2 LES Park Bathrooms will Reopen to Public After 15 Years of Dormancy
BOWERY BOOGIE
Posted on: November 14th, 2016 at 9:36 am

Two park bathrooms on the Lower East Side will reopen to the public next summer, it was revealed last week. Both have been inaccessible to locals for the last fifteen years. Parks Department announced the news on Thursday evening during the Community Board 3 meeting of the Parks subcommittee.

First up is the historic (and photogenic) “comfort station” in Corlears Hook Park (where the word hooker was born). Erected in 1940, the building hasn’t served the public in fifteen years. That all changes in the coming months when the city plans to renovate and return the facility to its founding function. Goal of the $1.42 million project (funded by the Lower Manhattan Development Corp) is to create separate male and female loos with two “fixtures” apiece (i.e. toilets), remove roll-down gates, spruce up the exterior, add a drinking fountain, and install new plumbing and HVAC mechanicals. Timetable is to complete the design in early 2017, send it out to bid, and wrap it up next summer.

(Regarding coastal resiliency, the park itself is in the flood zone but the structure is above the plain.)

As it stands, the Corlears bathhouse is currently the citywide headquarters for the Parks Enforcement Patrol, a source of contention for locals who are sick of the administration nabbing Lower East Side parkhouses from the community (see also the “Stanton Building” in Sara D. Roosevelt). They will remain here post-remodeling, since personnel was apparently booted from Battery Park.

The other park in question is Baruch Playground, located a few blocks north. Here, the $1.2 million plan is nearly identical – bring the building up to code by making it ADA-accessible, installing plumbing and HVAC, repairing the masonry, adding a drinking fountain, and fixing the battered roof. But most importantly, the elevation will be lifted to twelve feet, which is just above the flood plain. None of the other park elements will be updated as part of this initiative.

There were also questions about the feasibility of gender-neutral bathrooms in the parks. Especially given Mayor de Blasio’s “gender neutral bathroom law.” But that conversation ran into a dead end. 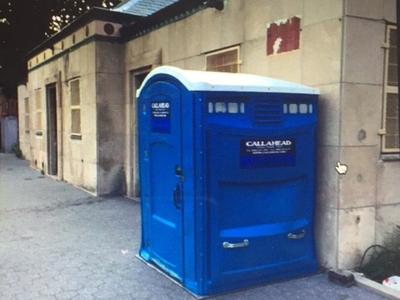 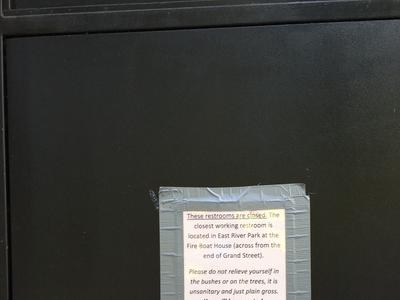 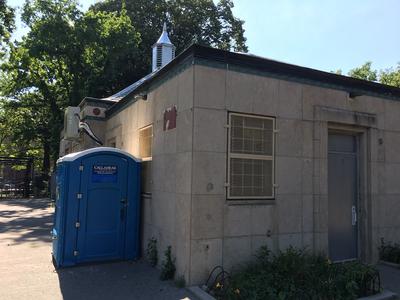 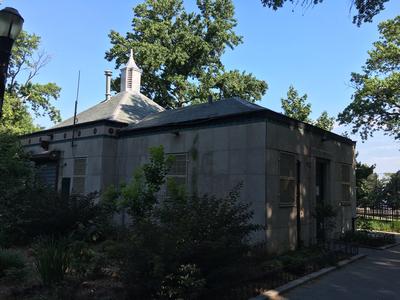 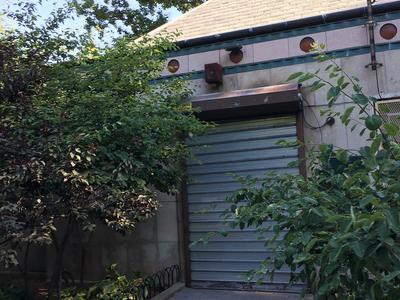 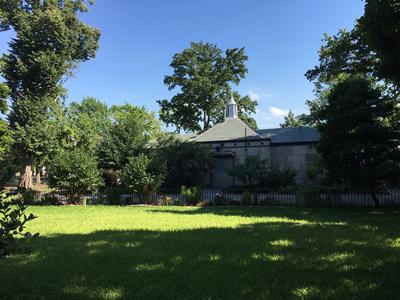 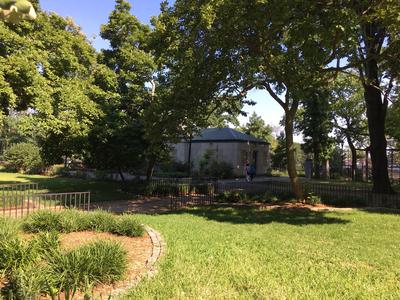 This building does not appear to be open to the public at all.